Australian hard rockers AC/DC was formed in 1973 by brothers Angus and Malcolm Young. After releasing their debut album High Voltage, AC/DC rocked the world and became one of the biggest selling bands to date. The band was inducted into the Rock and Roll Hall of Fame in 2003, received an Award for Outstanding Service to Australian Music, achieved double Diamond status for Back in Black, and have had 2 roads named after them in Melbourne and Leganes. 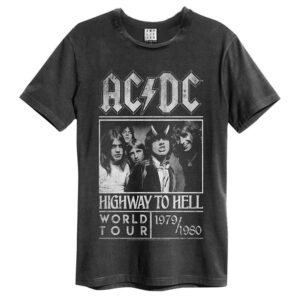